Network-1’s Mirror Worlds patent portfolio covers technologies that enable unified search and indexing, displaying, and archiving of documents in a computer system. The inventions described in the portfolio were the result of the work in the mid-1990s of Yale University computer scientist, Professor David Gelernter, and his then graduate student, Dr. Eric Freeman.

The inventions described in the portfolio were later commercialized and are now common in and web-based operating systems. The four patents focus on creating “streams” of documents and other data objects that are of interest to users, such as email and calendar events. Streams can be sorted , present and future components or searched based on content or metadata to create permanent or temporary substreams.

In addition to repeated examination by the US Patent Office, several of the patents were the subject of litigation with defendant Apple, Inc. (prior to Network-1’s acquisition of the portfolio). That trial concluded with a $208 million verdict of willful infringement in favor of Mirror Worlds. That verdict was later vacated by the district court on procedural grounds, however, the jury’s verdict on the validity of the patents was not overturned.

Working with Dr. Gelernter, Network-1 acquired the Mirror Worlds portfolio in May 2013.  Network-1 believed that under the facts of the previous case, Apple still was obligated to pursue a fair licensing agreement.  Network-1 filed a patent infringement action against Apple and Microsoft on May 23, 2013.  In July 2015, the US District Court of Eastern Texas cleared the way for Network-1’s litigation by denying Apple’s motion for summary judgment.  After the portfolio patents were found to be valid by the USPTO during Inter Partes Review proceedings brought by the defendants, the case was scheduled for trial in July 2016. 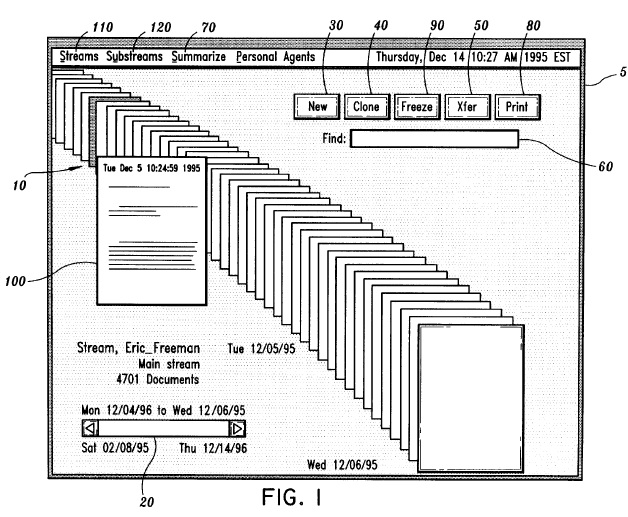 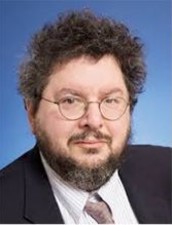 David Gelernter was a “thought leader” before anyone thought of the term.  He is Professor of Computer Science at Yale University, contributing editor at the Weekly Standard, and member of the National Council of the Arts.  He is the author of several books and many technical articles, as well as essays, art criticism, and fiction.

According to Reuters, his book "Mirror Worlds" (Oxford University Press, 1991) "foresaw" the World Wide Web and was "one of the inspirations for Java".  He was founder of Mirror Worlds, Inc., whose primary product, Scopeware, provided proof of concept for many of the features in his writings that have become standard components of modern operating systems.